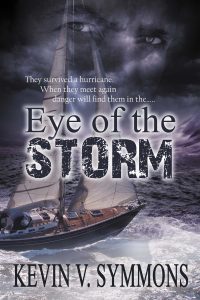 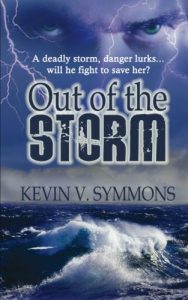 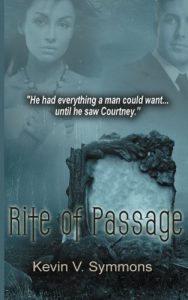 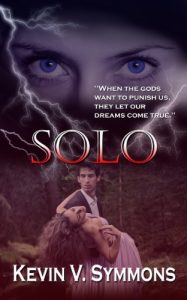 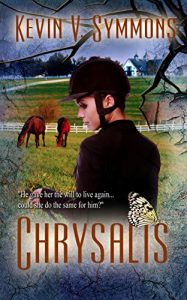 Come join us for a meet and greet and author signing with Kevin V. Symmons. a traditionally published author of 5 novels of life, romance and suspense.  Chat with Kevin about all of his books, but in particular Out of the Storm, a contemporary romantic thriller set on his longtime summer home of Cape Cod, and Eye of the Storm, his most recent novel, the long-awaited sequel to Out of the Storm.

Weather permitting, we will hold this event outside under our canopy.

Books may be preordered through this website or by phone.  If you order through the website, put in the notes how you would like the book signed. 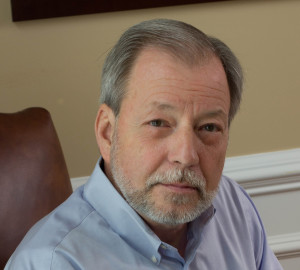 Kevin V. Symmons has a BS and an MBA. He has attended the prestigious New England Conservatory of Music and studied in France. After a successful career in business management and consulting, he returned to his first love: writing.  He has been interested in the occult, music, the sea, mysteries, and writing since childhood. He's taken those youthful fascinations and crafted romance thrillers and women's fiction that will keep you turning pages late into the night.

His debut novel, Rite of Passage, is a spell-binding paranormal romance set in the chaotic period after World War II.  His second novel, Out of the Storm, is a contemporary romantic thriller set on his longtime summer home of Cape Cod. Solo, his favorite, is a sweeping, meticulously researched mainstream fiction work that deals with musical theater, publishing, and the horrific problem of domestic violence in America. Chrysalis, a YA romantic thriller, takes place over the summer and fall of 9/11. Eye of the Storm, his most recent novel, is the long-awaited sequel to Out of the Storm.

LINK TO SINGLE SHEET DESCRIPTION OF HIS BOOKS.

Eye of the Storm (Paperback)

Out of the Storm (Paperback)