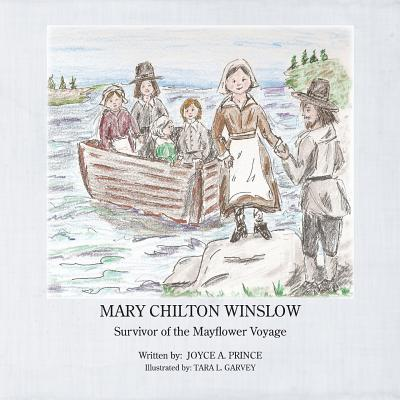 Joyce Prince, a direct descendant of pilgrim and passenger on the Mayflower in 1620 is coming Saturday, November 6 at 2PM (just in time for Thanksgiving!) to read from and sign her book Mary Chilton Winslow: Survivor of the Mayflower Voyage.

This is the story of Mary Chilton Winslow, survivor of the Mayflower voyage. If James Chilton and his family had not been courageous and willing to sacrifice their country and comfortable life in England and Holland to seek religious freedom, the story of Mary Chilton Winslow would not be known.  We will never know the extent of the frightening moments aboard the Mayflower nor the harrowing adventures experienced by a thirteen year old girl (an orphan) but we can imagine some of her feelings of loneliness and isolation in a new place. From the story we have an idea of Mary's perseverance, stamina, and willingness to accompany her parents on a voyage which will go down in history as an amazing step in the creation of a new settlement and the beginning of a new country: America.

Joyce A. Prince received both her BA and MA in Hispanic Studies from the University of Massachusetts at Amherst. She also did graduate studies at the International Institute in Madrid, Spain. She is a member of the Society of Children's Book Writers and Illustrators. Joyce is also a member of the Cape Cod Writer's Center. Prince's publications include "Sensational Spanish" a resource book for teachers of beginning Spanish and "The Running of the Bulls" ("El encierro"), a bilingual reader in Spanish and English.  Prince has received two National Endowment for the Humanities Grants for study in Spain and at Brigham Young University. Prince has traveled extensively to Spanish-speaking countries where she has gathered material for her bilingual books. Joyce lives on Cape Cod, MA with her husband,Thomas, and two cats.

Also by Joyce A. Prince: 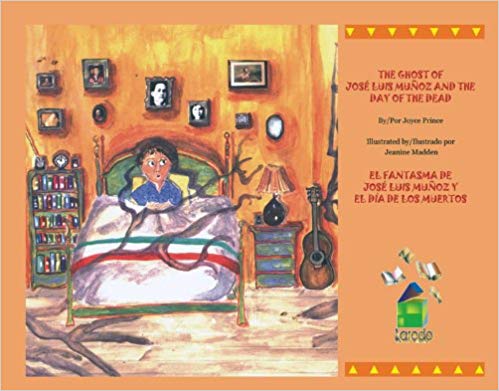 "The Ghost of Jose Luis Munoz and the Day of the Dead" won Honorable Mention in the category of bilingual books in the 2012 International Latino Book Award. 9781564923769

Miguel awakes with a start. He thinks he has heard his grandfather´s voice. His grandfather, Jose Luis Munoz, is challenging him to learn about his cultural heritage. Up to now Miguel, who lives in El Paso, Texas, has not been too interested in his roots. He calls his cousin Pepe and both arrange to travel together to Grandfather´s hometown. During the bus ride to Oaxaca, Pepe tells Miguel about the celebration of the Day of the Dead, which is coming up soon. The story reflects the importance of family ties and the closeness that exists between the living and the departed loved ones. This book has received the Honorable Mention, Best Educational Children's Book, Bilingual, at the 14th Annual International Latino Book Awards, 2012. 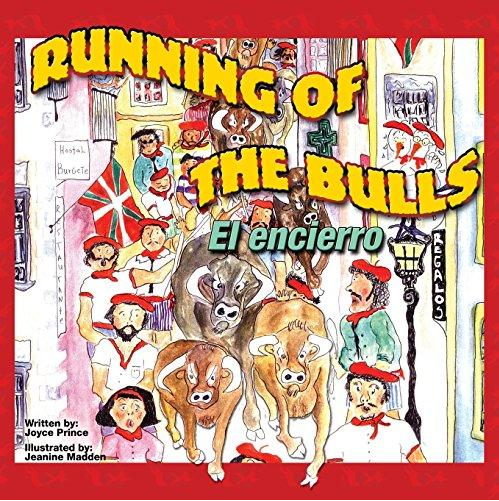 "The Running of the Bulls" ("El encierro")